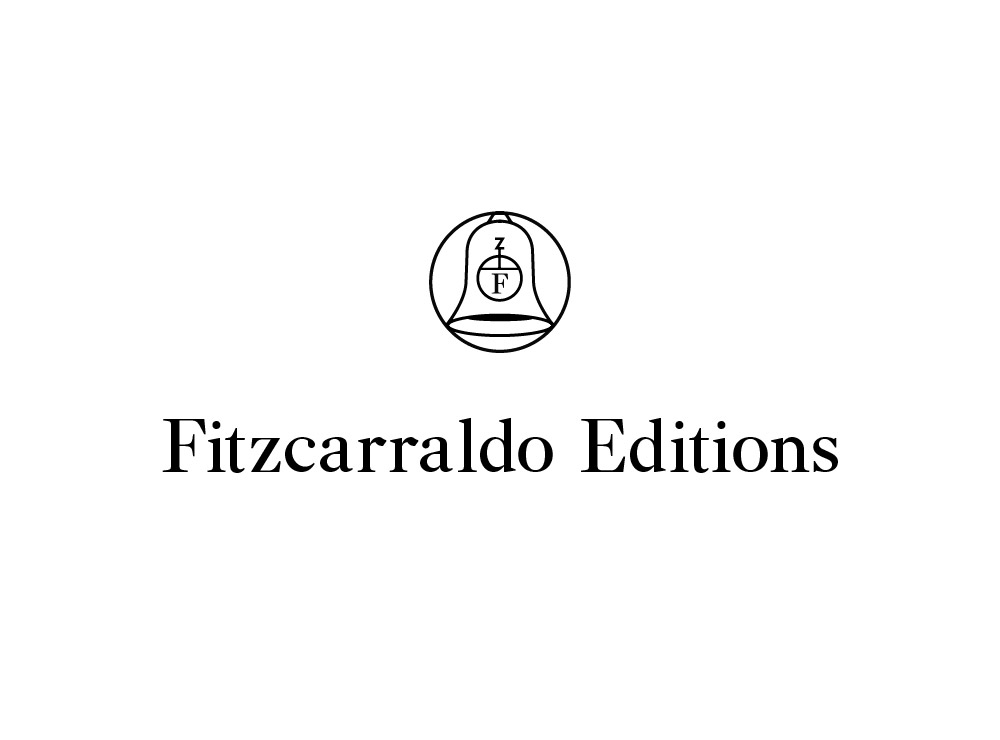 We are excited to announce that Thea Lenarduzzi has won the 2020 Fitzcarraldo Editions / Mahler & LeWitt Studios Essay Prize with her proposal for Dandelions, a family memoir and social history about two women piecing together themselves and each other from the fragments of four generations’ worth of migration between Italy and England, and the stories scattered along the way.

Thea Lenarduzzi was born in 1986 in a town called Erba (‘grass’) in Northern Italy, to a Liverpudlian mother and a Mancunian-Italian father. She came to the UK in 2004, and works as a commissioning editor at the Times Literary Supplement.

The Fitzcarraldo Editions / Mahler & LeWitt Studios Essay Prize is an annual competition for unpublished writers. Initially made possible by an Arts Council Grant in 2015, the prize awards £3,000 to the best proposal for a book-length essay (minimum 25,000 words) by a writer resident in the UK & Ireland who has yet to secure a publishing deal. In addition to the £3,000 prize the winner has the opportunity to spend up to three months in residency at the Mahler & LeWitt Studios in Spoleto, Italy, to work on their book. The book will then be published by Fitzcarraldo Editions.

The judges are Joanna Biggs, Brian Dillon, Joanna Kavenna, Paul Keegan and Jacques Testard. The judges are looking for essays that explore and expand the possibilities of the essay form, with no restrictions on theme or subject matter. The Fitzcarraldo Editions/Mahler & LeWitt Studios Essay Prize aims to find the best emerging essay writers and to give them a chance to develop and showcase their talent. It also provides the winner with their first experience of publishing a book, from the planning, research and writing of it through to the editing, production and publicity stages.

Dandelions was one of six shortlisted proposals, chosen out of seventy entries. The other shortlisted entries were:

– Not Revolving by Rashed Aqrabawi, a part-memoir and part-polemical essay interrogating the inherent tensions between the remembrance of violence and its reproduction. It looks at nostalgia as illness, medicine and crime and the ways in which migration turns memory into a site of place and displacement. Rashed Aqrabawi is a writer and editor living in London. He also co-runs a studio and small press based between Mexico City and the Middle East.

– Black Space in the Basement by Elliot C. Mason, an investigation into the possibility of race as spatial category, blending memoir, site-writing and theory, and focusing on the ‘slave market’ in the Bronx in the 1930s, a recycling centre in Leyton, east London, and east Asian Women in Westfield Stratford. Elliot C. Mason is is a poet, playwright and essayist. His works have been widely published, including in 3:AM, Spam, Magma, Tribune and the Journal of Italian Philosophy. His first collection of poetry, City Embers, is coming out in June. In 2020 he is beginning a Ph.D at the University of Brighton, researching architecture and critical race theory.

– Which As You Know Means Violence by Philippa Snow, an essay on pain, injury and sadomasochism in performance, ranging from the more rarefied context of contemporary art to the more lowbrow realm of pranksters, stuntment and stuntwomen, and uncategorisable, danger-loving YouTube freaks. Philippa Snow is an arts and culture writer and essayist, based in Norfolk. Her work has appeared in The White Review, Artforum, frieze, The New Republic, The Baffler and Sight & Sound, among other publications. From 2011 to 2018, she was the Features Editor of the biannual art bookzine Modern Matter.

– We Blew Them Into Shards of Dust by Sean Stoker, an essay centred on one seven-second play in Ice Bowl II, about American football, television, brain trauma and politics, among other things. Sean Stoker is a writer from London. He studied documentary photography at the University of Wales, Newport and critical writing at the Royal College of Art.

– Mrs Gargantua: Cuba, the United States and the New Man by JS Tennant, a book of unheard stories about Cuba’s past and present, told through character sketches and oral histories, and partly inspired by the Latin American crónica form. JS Tennant is a contributing editor at The White Review, where before he was poetry editor. Tennant has worked as a translator, in publishing, for PEN International and as a ghostwriter. Earlier in the year, Mrs Gargantua won the Michael Jacobs Award (its first English-language winner) from the Gabriel García Márquez Foundation for Journalism.