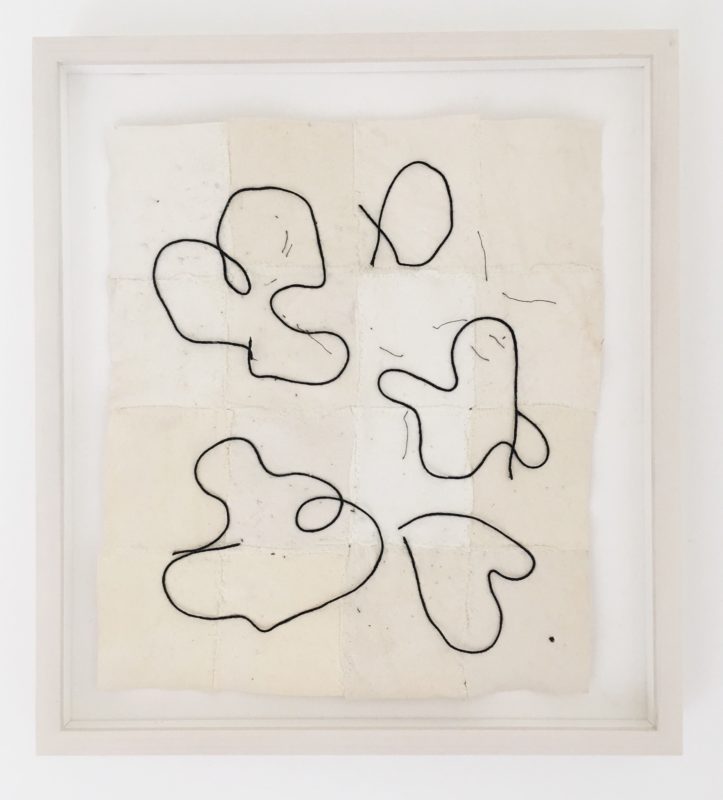 Marianne Spurr lives and works in London. She studied at the Royal College of Art (MA painting) and the Ruskin School of Drawing and Fine Art, Oxford (BA Fine Art). Her practice employs found materials and everyday objects, organising and classifying them to create aesthetic and epistemological relationships. Whilst the objects are often brought together using structures such as frames, grids and stacks, traces of handwork often disrupt that sense of order. A recent text written about Marianne’s work noted, “There is an element of performance, of things in motion or still in the making, where a sense of actions breathed in through the body and out through the materials is tangible.”